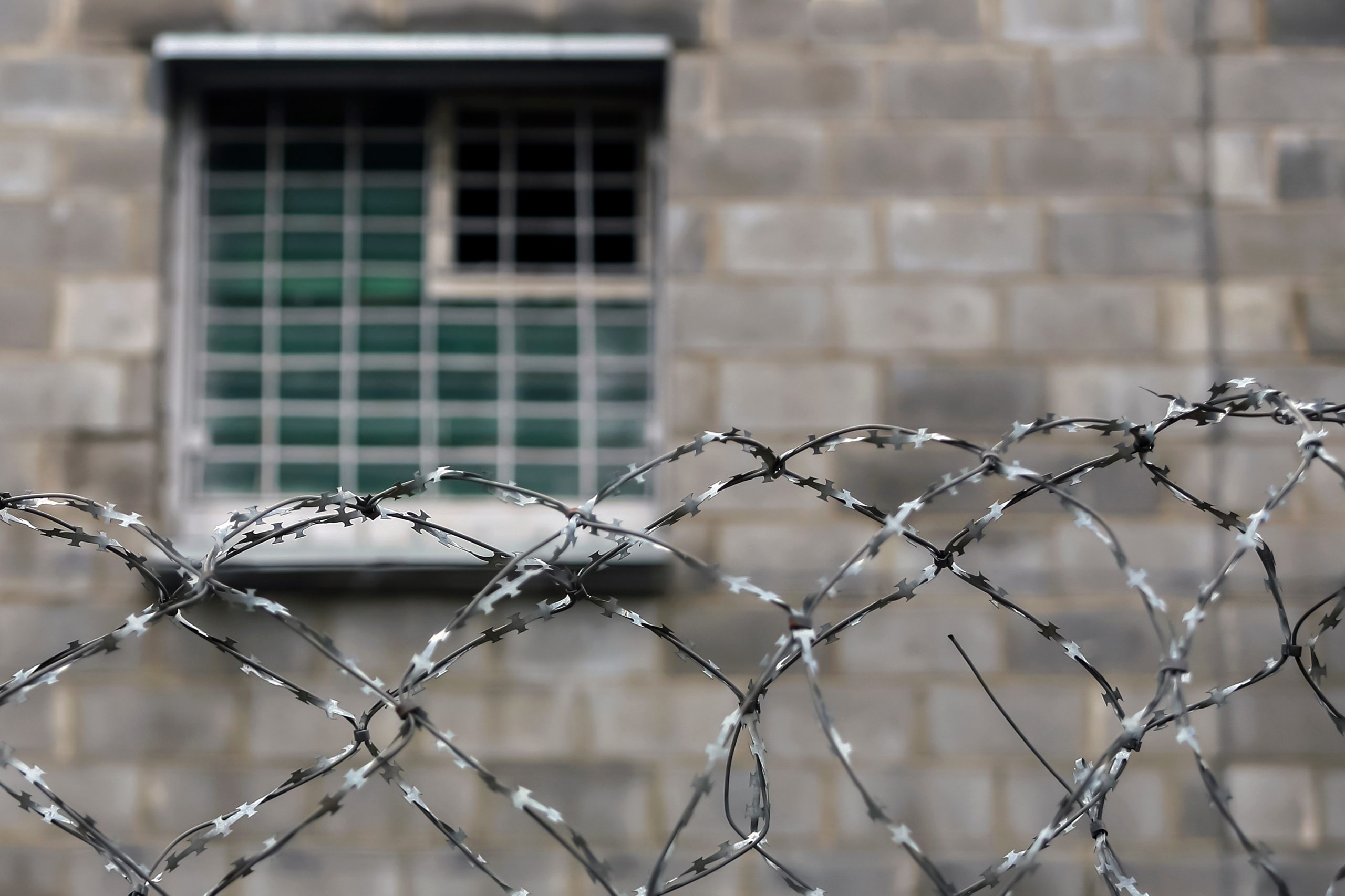 Zoom security is broken! I find it bizarre that in the midst of a viral epidemic, under lock-down conditions where people are still roaming the streets and having family get-togethers, a single technical problem causes the world to go into a frantic panic.

I am, of course, talking about the spate of “bombings” and other purportedly dangerous loopholes in the now extremely popular Zoom video conferencing platform.

Even more annoying to me is how the IT community, who should know better, have responded with knee-jerk reactions before researching the issues.  I.T. has always been those people who threw change control at everything and annoyed the business with our intransigence (for good reason).  Why now the sudden change of behaviour?

Zoom has received a lot of negative press this week:

Is Zoom a bad company or a dangerous technology?  Gasp!  Is Zoom a virus?

In the last month, COVID-19 has pushed the use of video conferencing technologies and many other online collaboration tools to the fore.  Zoom, which was one of the providers to have always offered a free option, and been very supportive of education, rapidly rose from about 10 million subscriptions to 200 million.  The platform is popular in education due to features such as breakout rooms, polls, and hand-raising.

It is easier to hit a large, nearby target than a small distant one

In terms of cyber-attacks, Microsoft Windows is the most targeted operating system in the world.  This is not because it is the worst.  It is by far the most widely deployed platform in the world.  Hackers are smart, and they understand economics.  Why waste your time searching for a needle in a haystack if a piece of straw will do the job?

Zoom is now the most popular online conferencing tool in the world.  According to their CEO, they never expected such growth.  Who could?  How would you manage a twentyfold increase in popularity of your product overnight?  It sounds like a great problem to have, but most businesses would collapse under this growth as their supply chains would not be able to scale fast enough.

The alternatives, such as Microsoft Teams and BlueJeans are far below Zoom’s numbers right now.  So, if I decide I want to stick my dog wearing a pirate costume on an online cabinet meeting today, I will target Zoom.  If Teams is the flavour of the month tomorrow, I am going for Teams.

Is Zoom in bed with Big Brother?

Who knows?  Who cares?  According to the press everyone is.  I read several articles about Zoom’s Facebook and privacy “leaks” and can only interpret what I have seen reported.  What I sense is that the leaks were not intentional sharing of data, but technical bugs which have now been patched.

Within the space of three days, I have become aware of at least four organisations who, seemingly without consideration, blocked Zoom from their networks.  I am not sure that the impact of these gut-reactions has been properly considered:

So, what should you do?

Zoom has already made significant security changes this week, including amendments to default settings to ensure people don’t forget to set the security right.  There are a dozen articles on Zoom specifically, including from the company themselves, so I’m not writing a training manual.

Will I get taken?

Probably.  I am opening myself up to ridicule by writing this article because the chances of someone in my organisation leaving a Zoom session open always exists.  You may read about me in the press next week, or not.  We are in changing times, and in changing times, we need steady leadership, even if occasionally we bump a rock.  The point is to remain calm, consider the situation properly, and think about the people who are looking to you for guidance.  Do not panic.

One thought on “Zoom Security: Knee-jerk reactions – have we all gone mad?”